Email This Article To A Friend

Women Save More For Retirement Than Men But Have Less

Question: Are men or women more likely to invest in retirement savings plans at work?

Answer: 73 percent of women employees participate in such plans while only 66 percent of men do.

Question: Do men or women put more of their employment income into retirement savings accounts?

Answer: Women put 7 percent of their salary into retirement savings while men stash away 6.8 percent.

Question: Are men or women more likely to invest their retirement savings in the stock market?

Answer: Women are just as aggressive as men when it comes to investing their money for retirement, with women investing 73 percent of their savings in equities compared to 74 by men. 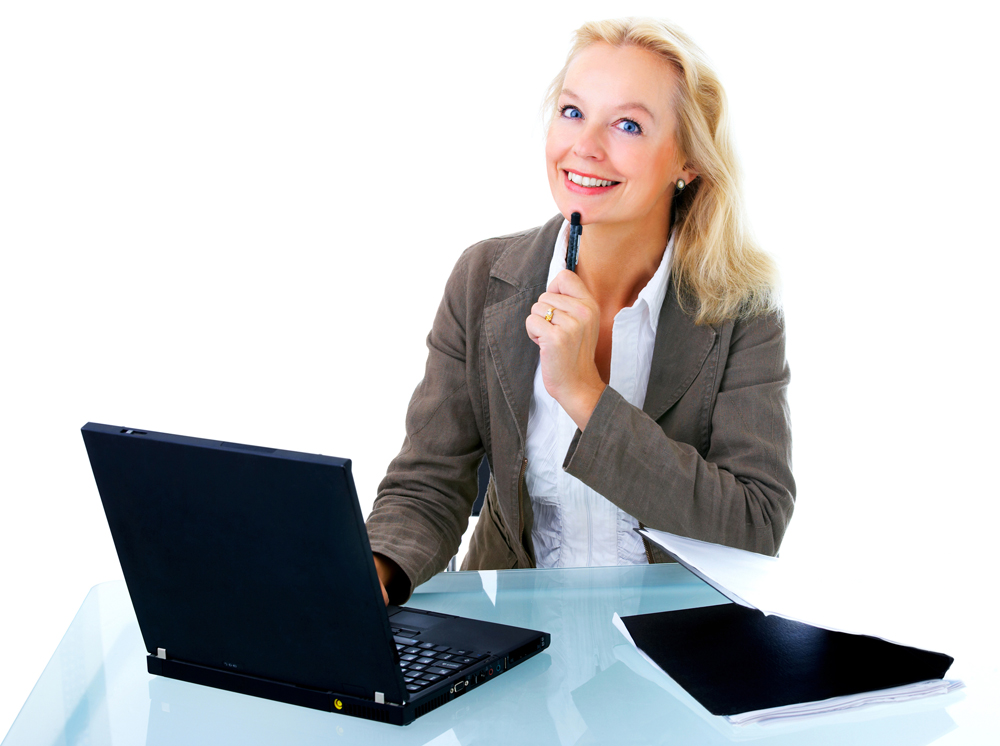 Despite these statistics – compiled and reported by the research department at Vanguard – women still come up short in the all-important area of account balances.

"Women seem to be a bit better at (retirement saving) than men. They're more likely to save, and when they save, they save more," she adds.

Then what is behind these discrepancies? The glass ceiling is partly responsible. To this day, women still make less money on average than men even when they're doing the same kind of work.

In addition, because men make more money than women, it tends to be easier for them to save more money over time. Young says that when the Vanguard researchers adjusted their data to account for disparities in income, the savings balance differences almost vanished, except for workers at the very top end of the income picture.

Why do differences persist at the top of the income scale? Young believes that may be because men are likely to have spent more of their careers in high-paying jobs compared with women. That may give the well-paid men more years to put away substantial retirement savings.

Another reason women may lag behind overall is access to retirement savings plans. Lower-paid workers and part-time employees—and women are likely to fall into both categories—frequently can't participate in such plans.

Another study, by the Employee Benefits Research Institute, found that the gender pay gap also can be explained by the kinds of jobs men and women gravitate to. Women in the past have frequently applied for jobs at the bottom end of the employment spectrum, and often chose part-time work because of their other responsibilities.


Young says these findings are a reminder that women need to negotiate for better salaries when applying for jobs or promotions.